Three Reasons Why Hockessin, DE Is Your Best Choice For Retirement 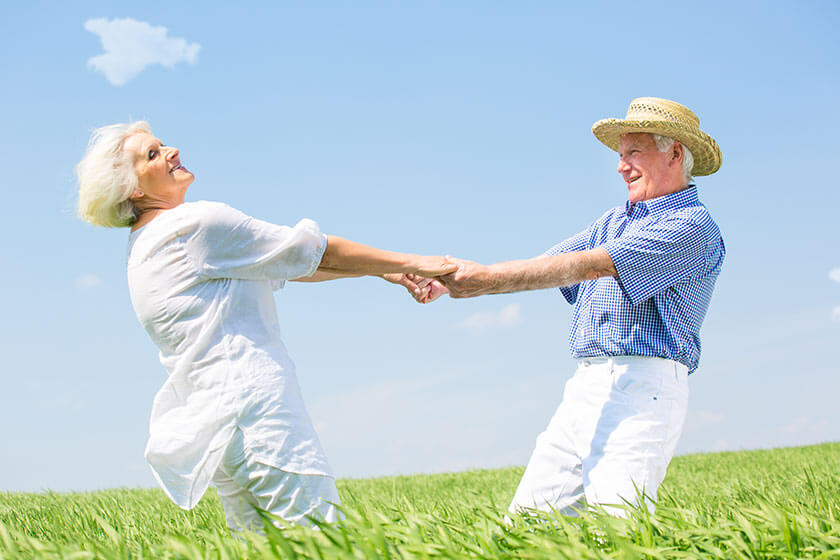 Hockessin, founded in 1688 by a group of families at the northwest border of Delaware near Mill Creek, has a rich history and is still family-oriented today. Furthermore, due to its popularity among retirees, Delaware is home to some of the most beautiful retirement communities in the country. Read on as we share with you three reasons why retirement in Hockessin, DE is a desirable destination for seniors looking to reside in senior living communities.

A Town that Ranks Well for Livability

It’s no wonder that Hockessin residents love their city. Hockessin receives an extraordinary livability score of 76 from Areavibes. Hockessin is recognized as the #10 city in Delaware, ranking higher than 78% of localities. Its facilities, crime rates, and user rating have a score of A+ and its employment is A-. While the cost of living in Hockessin is greater than the national average, keep in mind that the median income is also higher, making this city an inexpensive and appealing location to live.

The fact that, while Hockessin is attractive in its own right, it is also conveniently positioned near big city conveniences and rural countryside attractions are perhaps the most compelling reason to live there. Many Hockessin locals commute to Philadelphia, which is about a 50-minute drive away, and Hockessin is actually considered a suburb of Philadelphia. As a result, services such as the Philadelphia International Airport, cultural attractions such as the Philadelphia Museum of Art, historical landmarks like the Liberty Bell, and high-quality medical services are all easily accessible.

Despite its proximity to the city’s amenities, Hockessin is also accessible to rural retreats such as White Clay Creek State Park, Middle Run Valley Natural Area, and Brandywine Creek State Park in Delaware, as well as the Pocono Mountains or Preserve in Pennsylvania. Hockessin is also close to several other Delaware state parks and the Atlantic Ocean’s magnificent shoreline. As attractive as Hockessin is on its own, it is also close to a variety of attractions in Delaware and neighboring states.

Hockessin, with a population of around 15,000, is both lively and intimate. The town itself is full of attractive restaurants and businesses, such as natural food markets, cuisines from across the world, home goods stores, and more. Driving around Hockessin’s neighborhoods, you’re likely to see gorgeous and well-kept homes surrounded by trees and shrubs, which you’ll also find in neighboring communities like Westhampton.

Enjoy A Fulfilling Retirement Life at The Summit

Are you or your loved ones planning to live in Hockessin, Delaware? The Summit lies in the center of this bustling town. In addition to all that Hockessin has to offer, our residents at The Summit may look forward to a variety of interesting events throughout their time with us. With services such as concierge services, maintenance, transportation, and housekeeping, you’ll immediately fall in love with The Summit’s lifestyle. Contact us now to learn more about living at The Summit and everything we have to offer!

Which Type Of Physical Therapy Do You Need?
September 30, 2022

Happy Vs. Unhappy Retirement: How To Tell The Differences?
July 9, 2022

3 Reasons To Start Golfing In Your Golden Years
July 1, 2022

This site uses Akismet to reduce spam. Learn how your comment data is processed.

How may I assist you today?