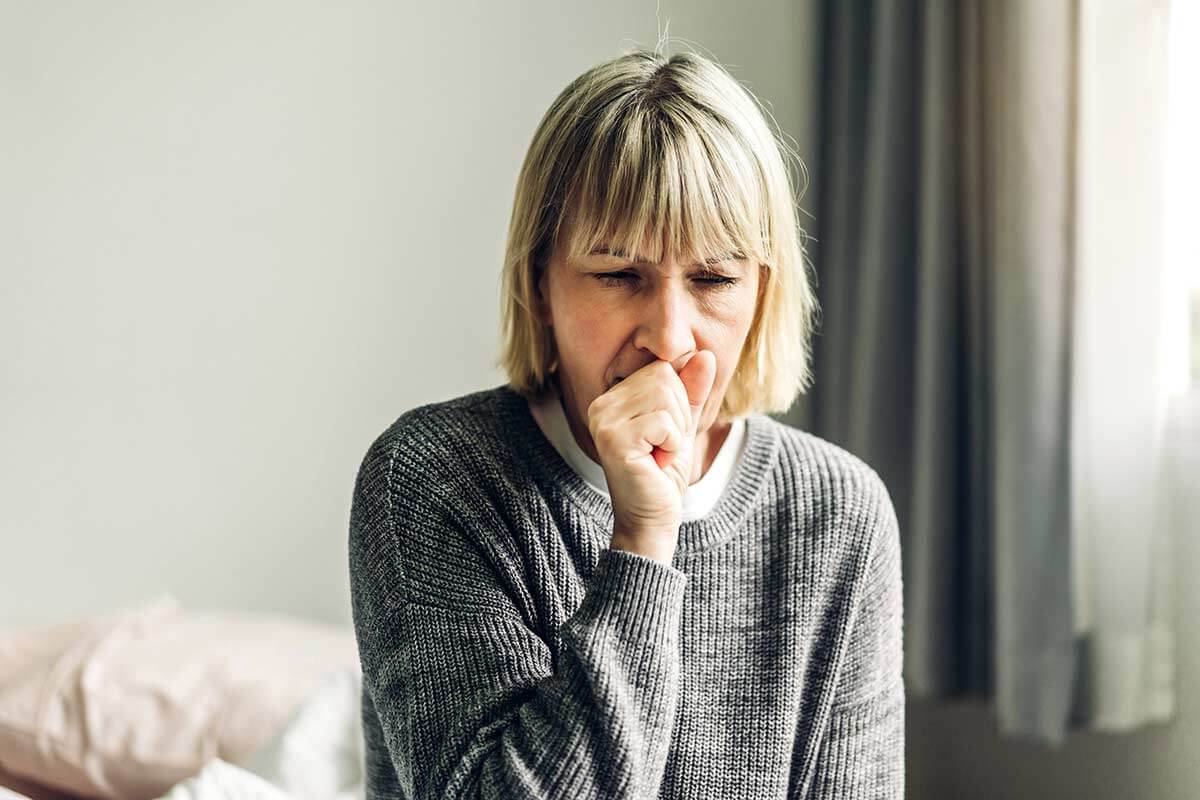 It’s not just for kids anymore

You’re all grown up – and then some.  You’re a senior.  You’ve taken good care of your health.  You’ve probably heard all the hubbub and controversy swirling around the topic of childhood vaccines in recent years.  But what does that have to do with you?

Well, many doctors are now advising grandparents to get the shots.  If you have kids and grandkids, teach school, babysit for young children or spend a lot of time with your friend’s, neighbor’s or relative’s children, you’re in the group that should be considering getting those vaccines – for yourself.  Seriously.

There are a lot of childhood diseases that used to be prevalent in the United States that are now considered almost entirely wiped out.  Then there are some others that were once very rare – but unfortunately, they’ve made a comeback in recent years.

The one that’s been getting the most attention lately is called Tdap – which stands for, and protects against, tetanus, diphtheria and pertussis.  Luckily, those first two diseases are still pretty rare in the U.S. these days.  But pertussis (commonly known as whooping cough) has made an unexpected comeback.  And not a welcome one.

While the trend toward some parents choosing not to vaccinate their children may play a role, there are other factors at play as well.  In late 2014, the California Department of Public Health declared a whooping cough epidemic.  In that state alone, there were close to 8,000 confirmed cases of whooping cough and almost a dozen deaths among infants under the age of 8 weeks.  And those babies were still too young to be vaccinated.  In fact, that two-month gap from birth to vaccination is part of the problem.  If exposed during that time, little ones are very susceptible to getting the disease.  And even then, their full immunity doesn’t take effect until they’ve received all three doses of the vaccine – at six months.

That’s where parents and grandparents come in.  A whopping 83% of babies contract this disease from family members.  Wow.  So doctors are now recommending – and strongly encouraging — grandparents to get a shot.  If you can keep yourself from getting whooping cough, you can’t spread it to anyone else.

So why now?  Well, if you’re like most people who are Baby-Boomer-age or older, you were probably vaccinated back when you were a kid.  Isn’t that enough? Nope.  As it turns out, the immunity doesn’t last forever.  Most of us didn’t even realize that a booster was needed — since, until recently, the disease has mostly been under control.  In fact, in the last decade, only 17 percent of adults were vaccinated for pertussis.  But now that it’s cropped up again, it’s time to get the booster!

First of all, know the pertussis signs and symptoms.

Is it contagious?  Is it dangerous?

So finally, what should you do?

If you’re a grandparent at The Summit by Discovery Senior Living, you’re luckier than most.  No, you won’t be protected from getting whooping cough, but you do have a fulltime onsite health and wellness staff ready to discuss your health concerns – including whooping cough symptoms, treatment, and vaccines.  Of course, they’re also happy to talk about your other senior health concerns – from shots to shingles.   And if you do decide a vaccine is in order, be sure to take advantage of their complimentary transportation services straight to your doctor’s office.  So be proactive – it won’t hurt a bit!

Contact us today at 302.219.0018 to learn about our senior living community, programs, amenities, and available rooms.

Great Reasons To Move To A Senior Living Community
July 5, 2021

Assisted Living Vs. Independent Living: How Are They Different?
July 5, 2021

This site uses Akismet to reduce spam. Learn how your comment data is processed.

How may I assist you today?